Originally from Batu Pahat, Johor, he graduated from The One Academy in 2005 where he studied animation, joining TOONA Animation Company as a 2D animator. In 2007, his short comic ‘Anti X Virus’ was awarded the consolation prize at the Manga Newcomer Awards, and that same year, he became a colourist and comic creator. In 2009, he participated in the original story creation and character design of ‘Dreamcatcher: The Opening’ which gained acclaim at the Multimedia Super Corridor Intellectual Property Creators Challenge (MSC IPCC). Publishing his work in ‘UTOPIA’ magazine in 2010, he went on to produce many short comics as well as horror-themed comics, publishing the latter in his first compilation ‘Dajal Berbisik’ in 2012. 2014 saw him involved in illustrating and producing the ‘Magic Bean’ series before conceiving ‘Stories After Dark: Indonesia’ and his second compilation ‘Berteman Puaka’ the following year. 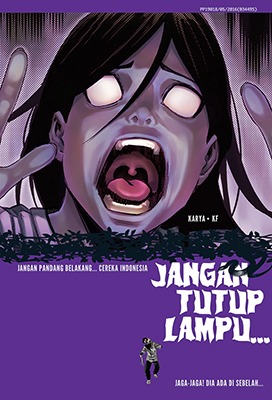 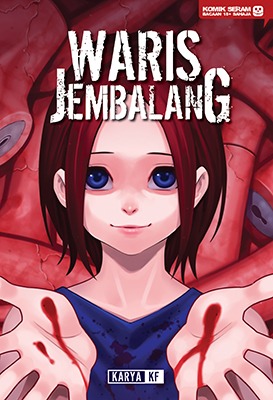