Hailing from Negeri Sembilan, he graduated from Saito College with a degree in graphic design. Submitting creative works under the soubriquet Chuan Koh, he went on to publish a web comic series ‘Seremban High School Comics’ in 2010 focusing on the triumphs and trials of secondary school students. He has also submitted political comics to ‘The Rocket’, and from 2012, he wrote single frame comic columns for ‘The China Press’ as well as made periodic contributions to ‘Sin Chew Jit Poh’. 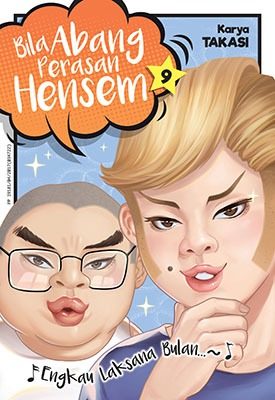