Earning a certification from University Putra Malaysia in 2007, she took the well trodden path like her professional peers to becoming a cartoonist with KGS, earning a promotion in 2010 after debuting her magnum opus. ‘Lawak Pop Gang’, which earned critical attention. Comics aside, her creative writing efforts saw the publication of her first ‘Magic Bean’ novel ‘My Immortal Friend’ in 2013 followed by a role in ‘Lawak Pasal Meow’ 2 years later. Currently involved in the production of the ‘Teenage CEO’ series, she also moonlights as a part-time scriptwriter. 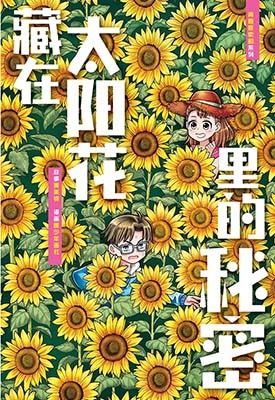 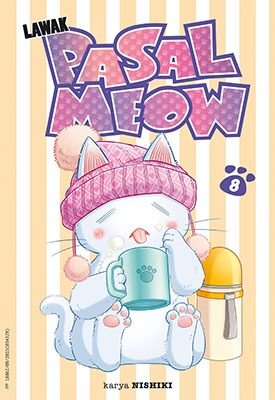 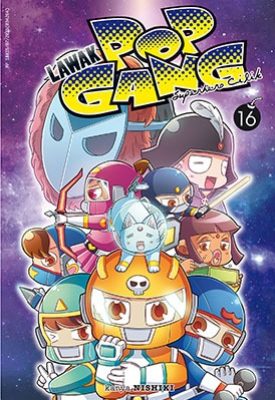 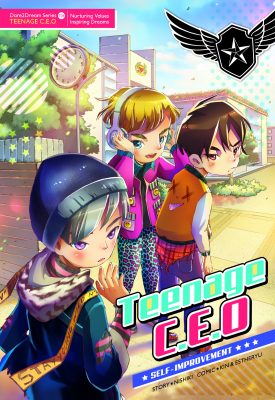 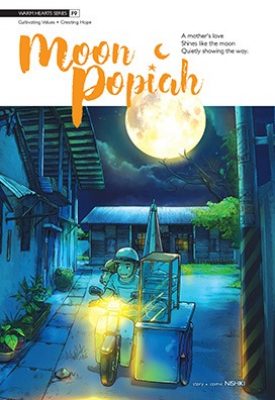 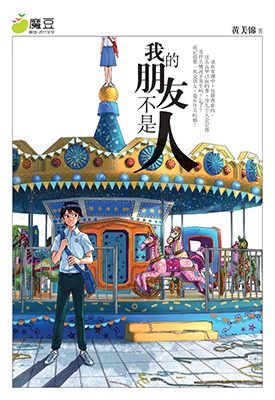