Joined KGS in 2004, she took the well trodden route from comic assistant to cartoonist. Inspired by Japanese Manga art style, her early involvement saw her playing a role in the publication of ‘Lawak Cambest’, and ‘Lawak Seleb’. In 2010, her graphic novel ‘Ice Cream Baby’ was published to widespread acclaim, resulting in her joining Candy Factory in 2013, where she can be found today. 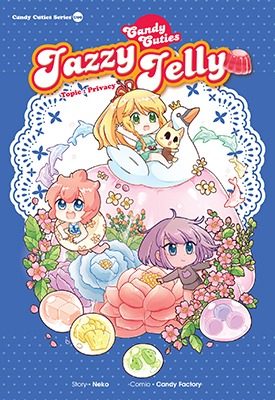 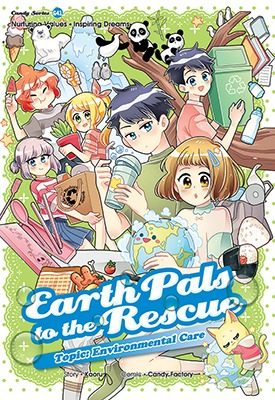 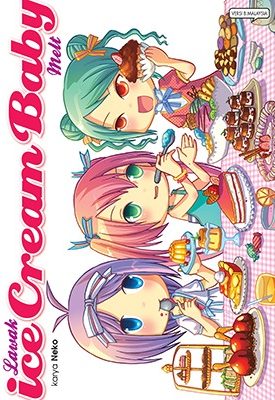 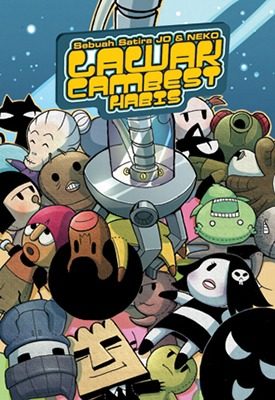