A Malaysian Institute of Art graduate with a diploma in illustration, Max gained experience as a graphic designer prior to joining KGS as a colourist in 2009. He ventured into comics in 2010, beginning with short comedy comics, notably ‘Exam Go Round’, ‘Bekas Pensel Baru’, ‘Super Jimat’, and ‘Malam Kelam’, which were later compiled as part of his first compendium, ‘Lawak Havoc’, published in 2013. His involvement in the ‘They Say…’ horror series in 2016 marked a stylistic departure for him. Known for his lively and comedic style, Max hopes to be responsible for many more smiles in the future. 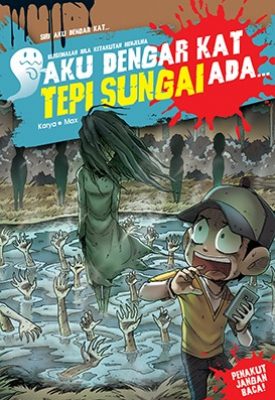 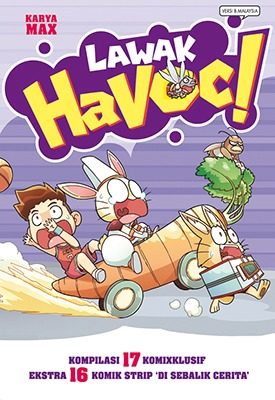