Studying graphic design at In-House Multimedia College in 1994, he went on to study 2D animation at LimKokWing University of Creative Technology before going on to focus on 3D animation at Sheridan College in Canada. Joining KGS in 2003 as a comic assistant, he rapidly rose to the position of full-fledged cartoonist the following year. Enduring popular acclaim for his 4-panel comic ‘Lawak Kampus’ propelled him to renown, not just locally but among comic book readers as far afield as China, where it debuted in ‘Comic World’ weekly magazine. In 2018, KGS published the ‘Lawak Kampus 365’ series to celebrate the 15th anniversary of ‘Lawak Kampus’. 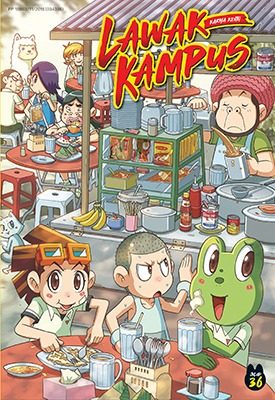 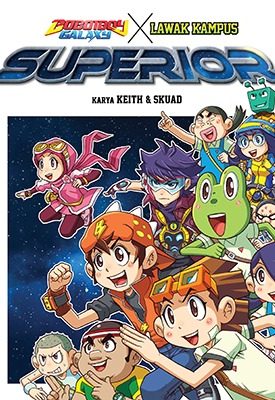 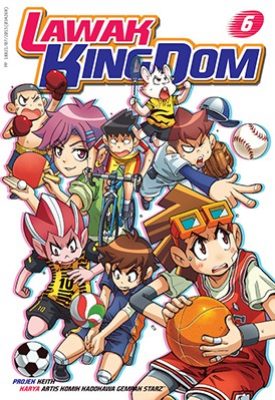 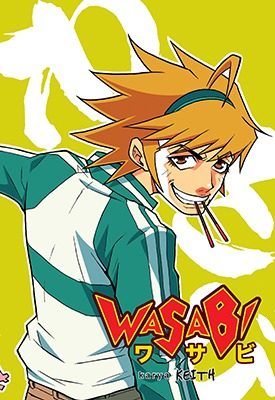 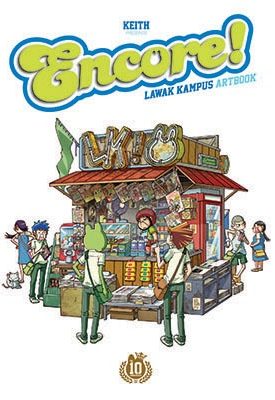 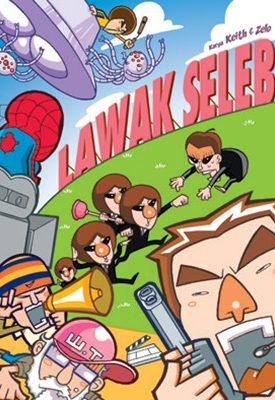 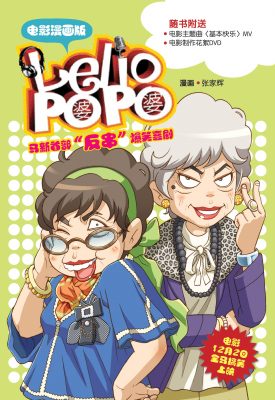 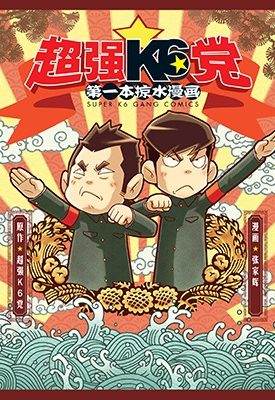 Won the Most Outstanding Comic Artist Award at the China-ASEAN Top Business Awards.