Joining KGS as a comic artist in 2004, her success with comedic series like ‘Show Time!’ catapulted her up the ranks of professional comic artists. 2013 saw her alter her art style, producing ‘Grandpa’s Tall Tales’ and ‘Stand By Me’ for the ‘Warm Hearts’ series, receiving many positive reviews. Similarly, 2016 had her stepping into supernatural comics with the ‘They Say…’ series. Additionally, she co-produced the ‘Super Game Boy’ comic in conjunction with Astro Ceria. 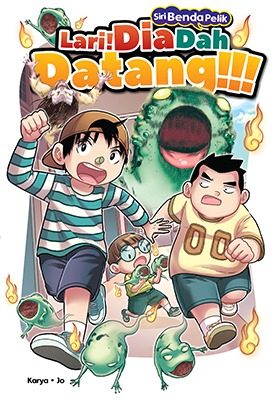 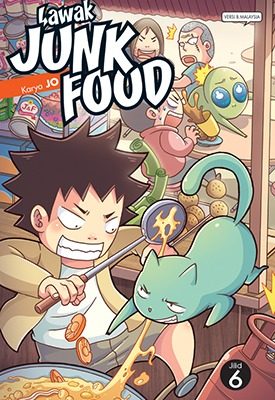 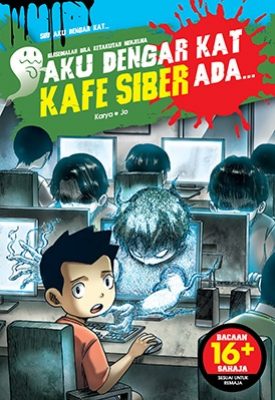 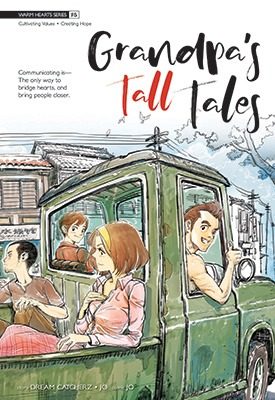 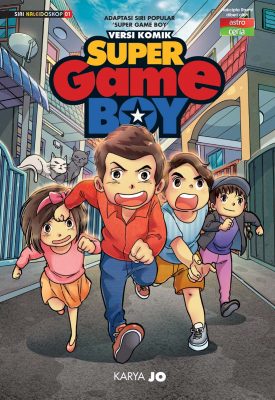 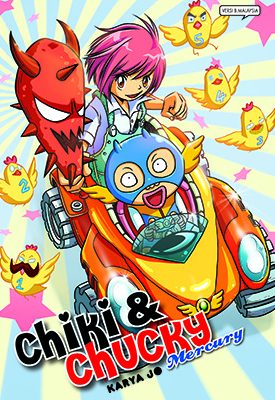 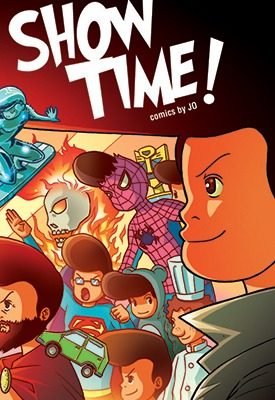