A Malaysian Institute of Art graduate with a qualification in graphic design, he worked as an illustrator with United Publishing House in 1994 before establishing Seni Warna Sdn. Bhd. with some like-minded friends in 2003, focusing on Malay language football magazines and culture-centred Chinese novels. Opting to work as a freelance artist and illustrator for several publishing houses, his driving interest remains educating his readers about Malaysian-Chinese culture through comics. As of 2015, he’s been involved in illustrating the ‘Fun To Learn’ series for KGS. 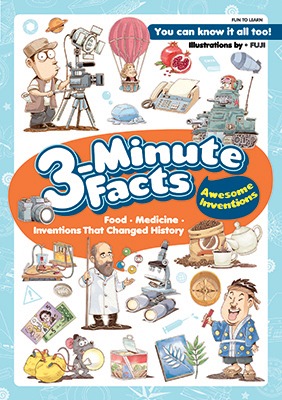