Hailing from Kuantan, Pahang, Clay got his first taste of fame when his first short piece was published in Malay-language magazine ‘BATU API’. In 2000, he joined Green Apple Studio as an illustrator, and a year later his ‘Shadow Quest’ began serialisation in ‘UTOPIA’ magazine when his first compilation saw publication. He joined KGS in 2004, debuting with ‘Jangka Atribut’ which was serialised in ‘GEMPAK’ and ‘COMIC KING’ magazines prior to their compilation release. 2005 saw the incorporation of ‘Falcon’ in ‘GEMPAK’ magazine, with the graphic novel produced in 2006. In 2007, he turned his focus to children’s comic ‘Little Monitor’. 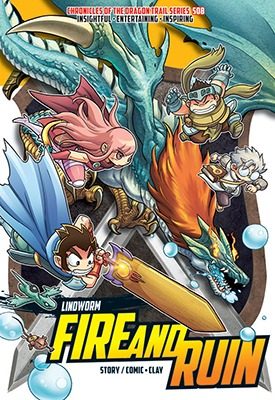 CHRONICLES OF THE DRAGON TRAIL SERIES 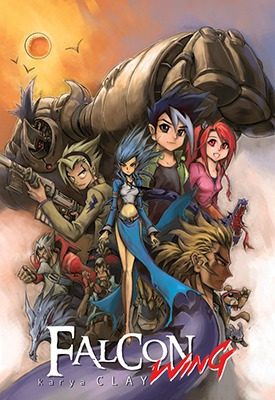