Upon graduating from the Dasein Academy of Art in 2002, this Sabahan began his career as an illustrator and designer for an advertising agency and, a year later, a football magazine. He then furthered his studies in Japan in 2005 before returning to his alma mater as a lecturer in the Department of Illustration. 2009 saw him occupy the post of art director for Silver Ant Sdn. Bhd. where he was involved in the production of animated film ‘Seafood’. In 2011, he became a KGS freelance cartoonist, producing cover art for various ‘Magic Bean’ novels among other varied contributions. 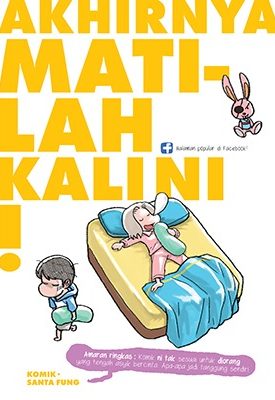 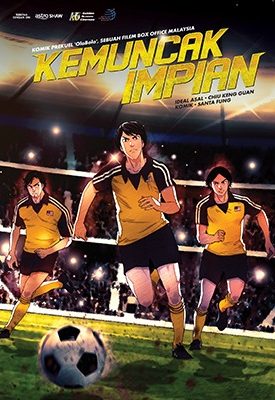 OLABOLA: DAWN OF A DREAM 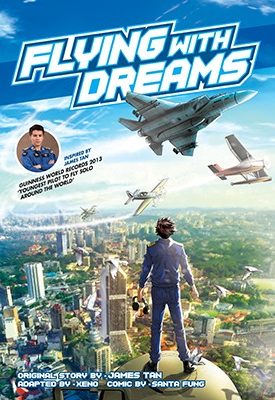 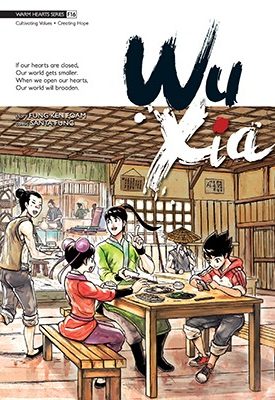 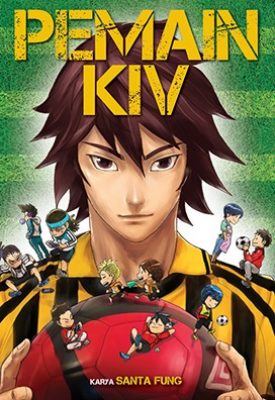 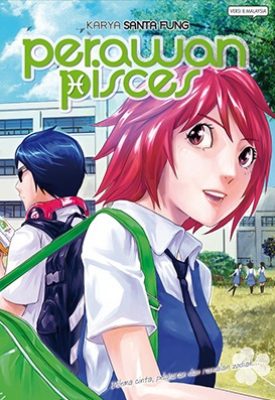