Graduating from the Malaysian Institute of Art in 1996, he debuted as an animator a year later. His next step took him into comic production when he joined KGS in 2000, ascending to the role of Chief Magazine Editor for ‘COMIC KING’, ‘LITTLE MONITOR’, and ‘GEMPAK’. 2010 saw him installed as KGS Creative Director, tasked with overseeing creative design and production of all publications. 2014 was a personal milestone as the 15th anniversary of his own ‘Jinggo’ was commemorated by the publication of ‘Jinggo-Kompilasi Jubli 15’ coinciding with the first broadcast of a 3D animated ‘Jinggo’ series. 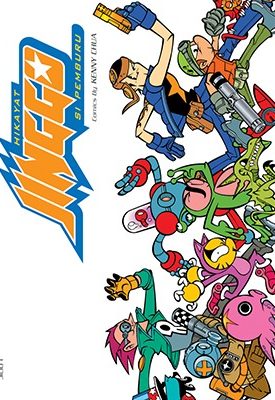 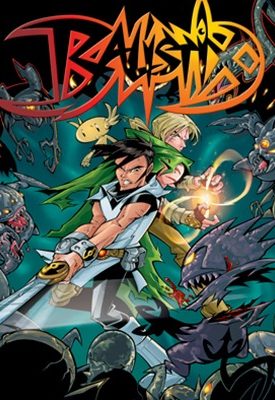