This Kangar native, who idolises the renowned Ozamu Tezuka, has always wanted to be a cartoonist. He entered the entertainment world in 1980 as an artist for ‘Life Magazine’ before having his comics serialised in ‘Youth Garden’. A year later, ‘Atu the Dinoguardian’ was published. In 1982, with the closure of Comic People Publishing House, he began submitting his works to ‘Junior Weekly’ magazine. 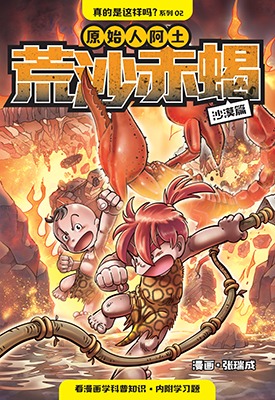 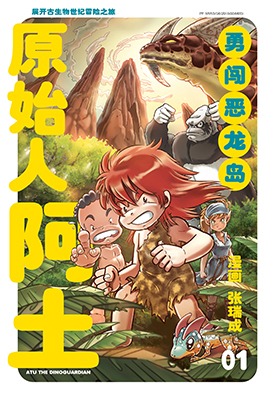