Under the guidance of SLAIUM and REDCODE, AIR TEAM is the production crew behind the “X-VENTURE: Dinosaur Kingdom” series. Core team members include: Choo, Yuki Chung, Komura, Chan Jair Fong, Samu, Veon and Vezill. Bursting with creativity and perseverance, the team has earned many fans who regard the “X-Venture” series as one of the best Malaysian-made children’s comics.

As the pioneering comic production team, they do everything with an A grade in mind so they can be a role model for future teams. The team chose the word “air” (oxygen) as “air” is an element vital for human survival.

AIR TEAM’s promise is to give their readers the best comics! 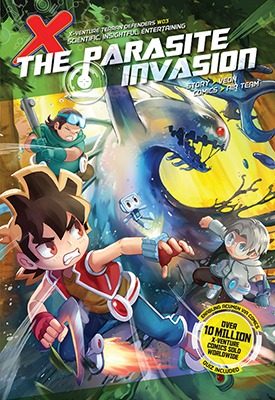 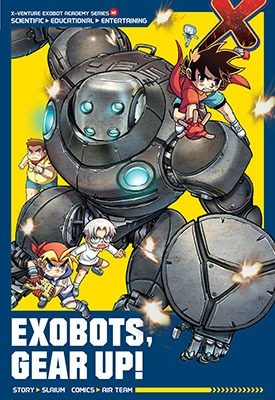 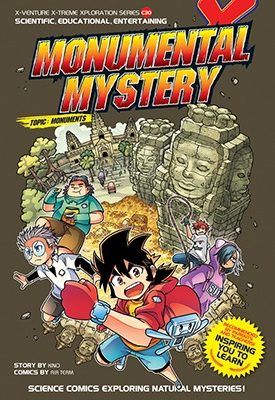 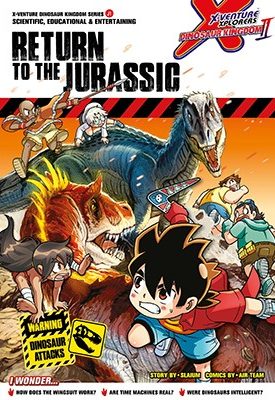 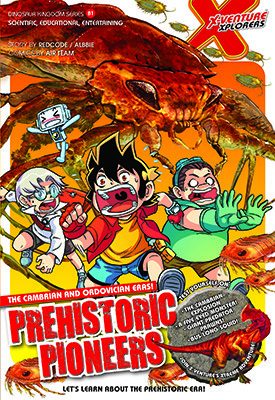 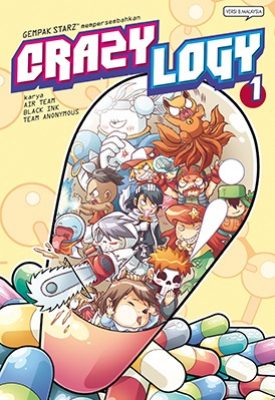